Stoppin On A Dime

Just 3 Miles From Fort Worth!!

2 Mi from Will Rogers!

THIS CAT IS A JULE 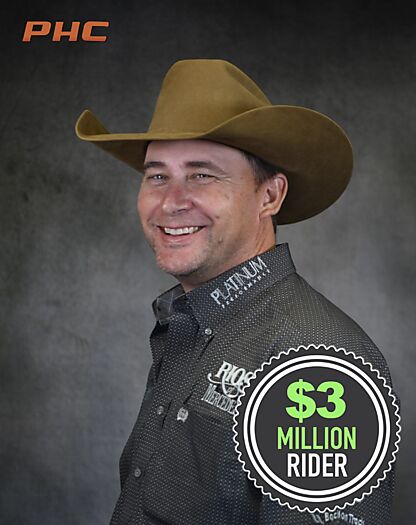 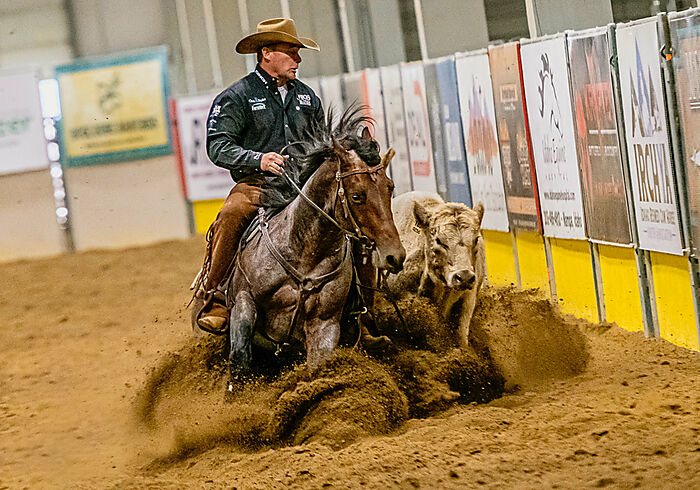 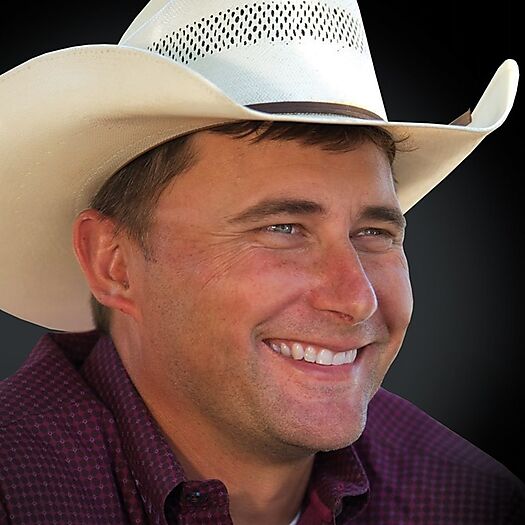 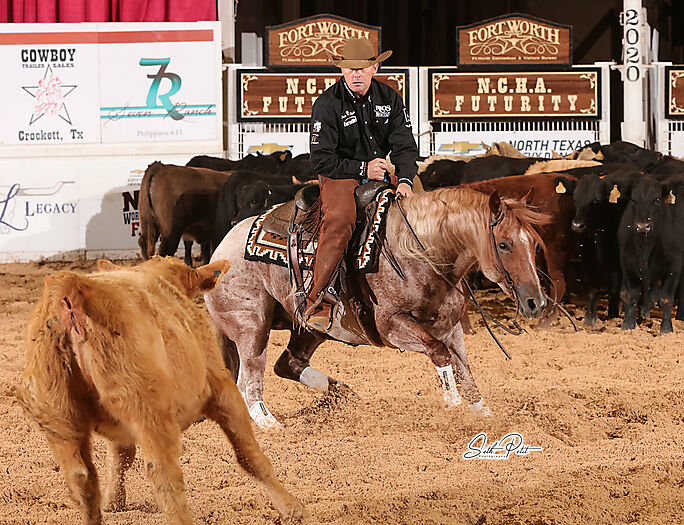 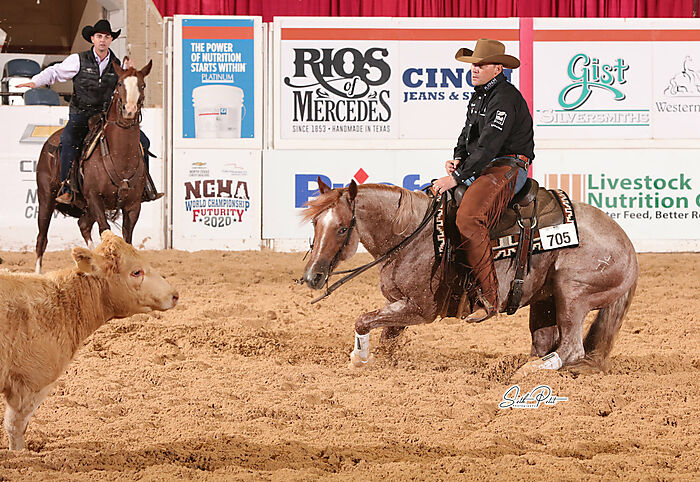 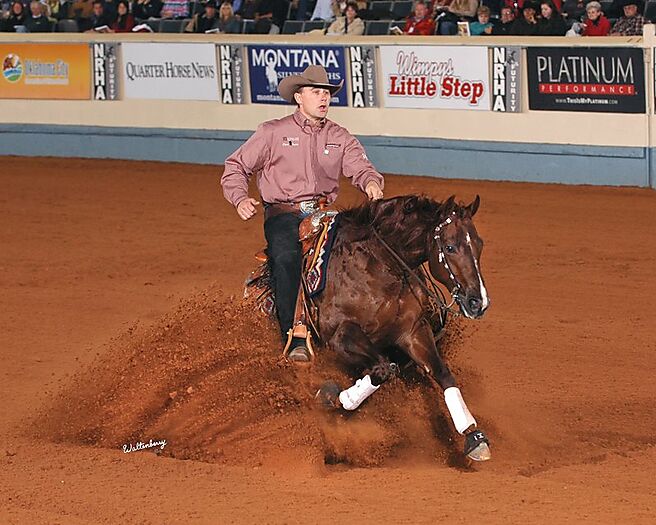 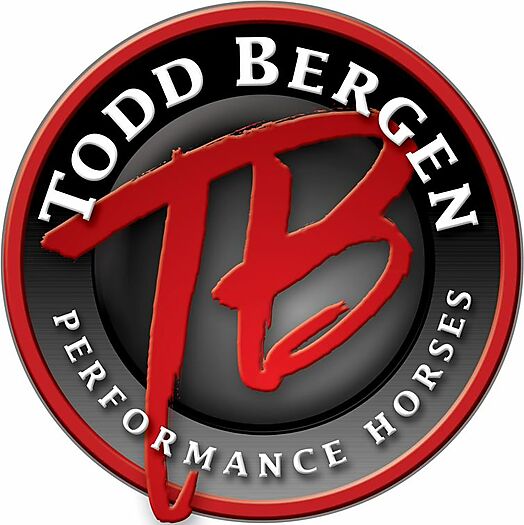 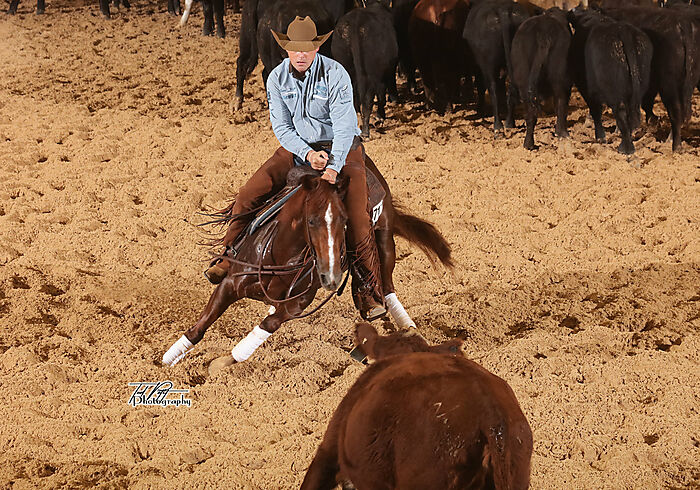 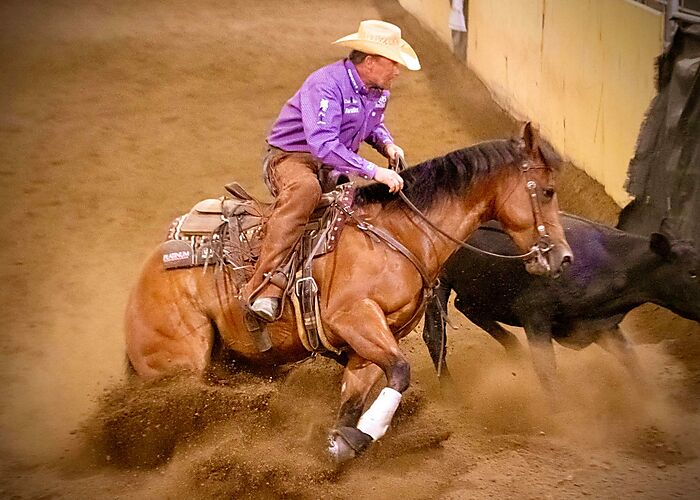 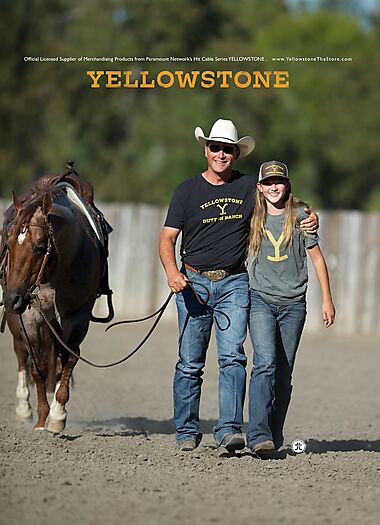 Today, Todd Bergen Performance Horses is the launching pad for Champions – in reined cow horse, reining and even cutting. Todd admits that he loves to work cattle, and that one day he’d like to show a horse at the National Cutting Horse Association Futurity in Fort Worth. Todd is one of the most versatile trainers in the business and is one of very few who have won major Futurities in dual disciplines. Many times, he has ridden the same horse to big finishes at the NRCHA Futurity in October and NRHA Futurity in November. In 1998, he rode Chic Please to Reserve at the NRCHA Snaffle Bit Futurity and first at the NRHA Futurity.

Although he’s had tremendous success with reiners ($1.8 million in earnings), Todd confesses to having the strongest passion for the reined cow horses and cutters. He won the NRCHA Snaffle Bit Futurity the first time in 2001 on Boonlight Dancer. That win catapulted Todd’s career in a new direction and whetted his appetite even more. Ten years later, he came back and won the 2011 NRCHA Snaffle Bit Futurity again on Shiners Dun Juan.

“Winning in ’01 just really pushed me and it made me want to do the cow horse more,” Todd said. “It definitely gave me the bug to keep doing it and learning more about it.

Todd currently has $1.6 million in reined cow horse earnings. But that doesn’t mean he thinks he’s got the game down pat.

“To this day, I still feel like I have a lot of weaknesses in the cow horse. I know a lot of guys that would laugh at that. Just to me, my personal feeling is that I feel like there is a ton of stuff that I need to learn and I need to do better. I love doing the cow horse, it’s a lot of work and it’s just the hardest thing you will ever do.” ★

Most Recent Accomplishments Include: